That’s right, it’s launch day, and we’ve got some wonderful shenanigans to share with you!

First up, let’s set the stage with a reading from Chapter 5 of Chasing the Storm.

Next, a proper introduction to the Pencil on Paper team. Kaleigh asks me a bunch of questions about the end of The Storm series, writing in general, and what we have planned for the rest of the year and beyond.

If you’re on Instagram or Twitter, keep your eyes open for some general mayhem as we head into the world to celebrate the day. I hope you join us for the fun! In a virtual sense of course, at least for now…

Don’t forget the whole reason we’re here. Chasing the Storm, the third installment of the The Storm series is available now on Kindle, Kobo, and through the Pencil on paper webstore. I hope you have a chance to check it out!

Until next time, stay well. 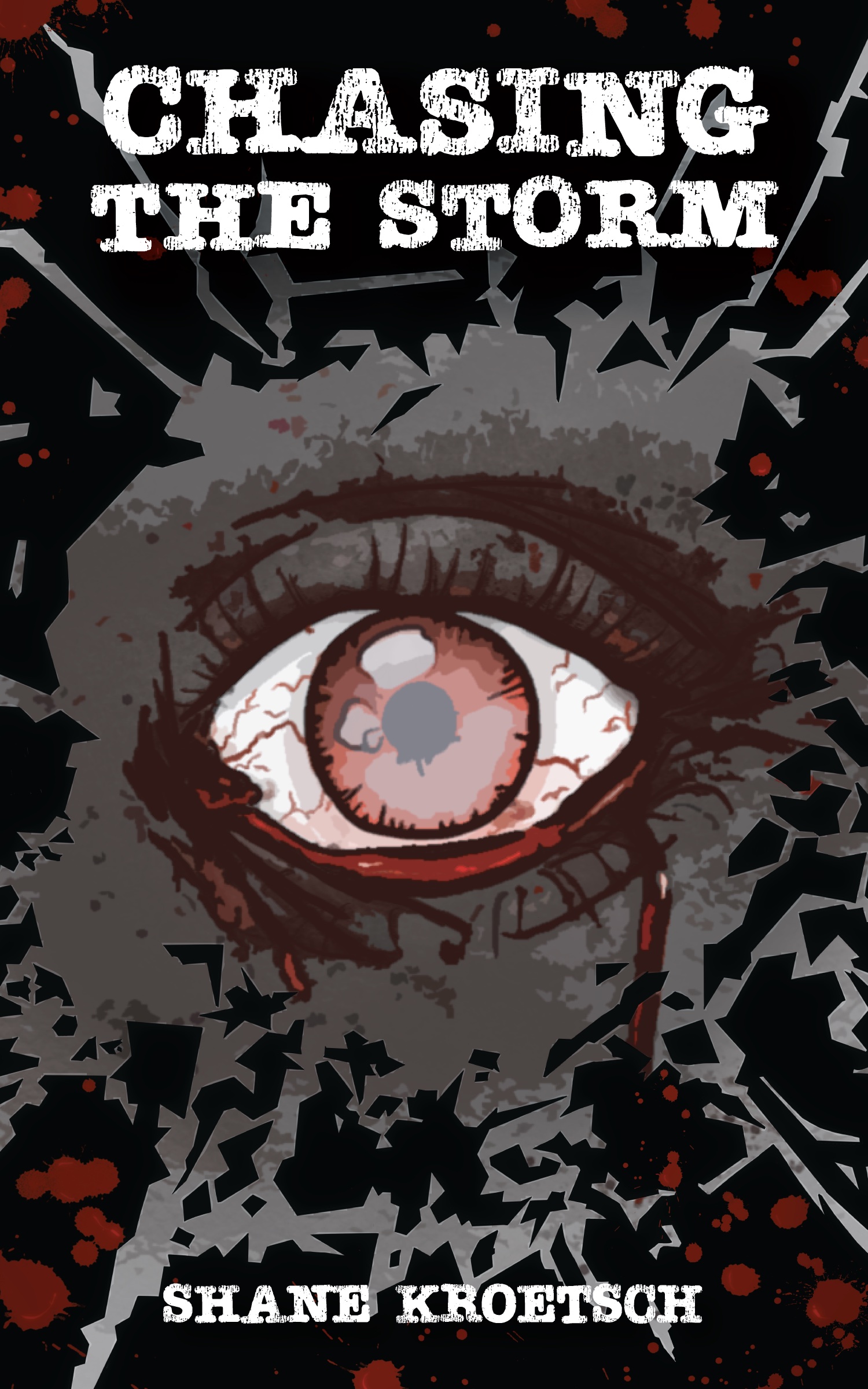