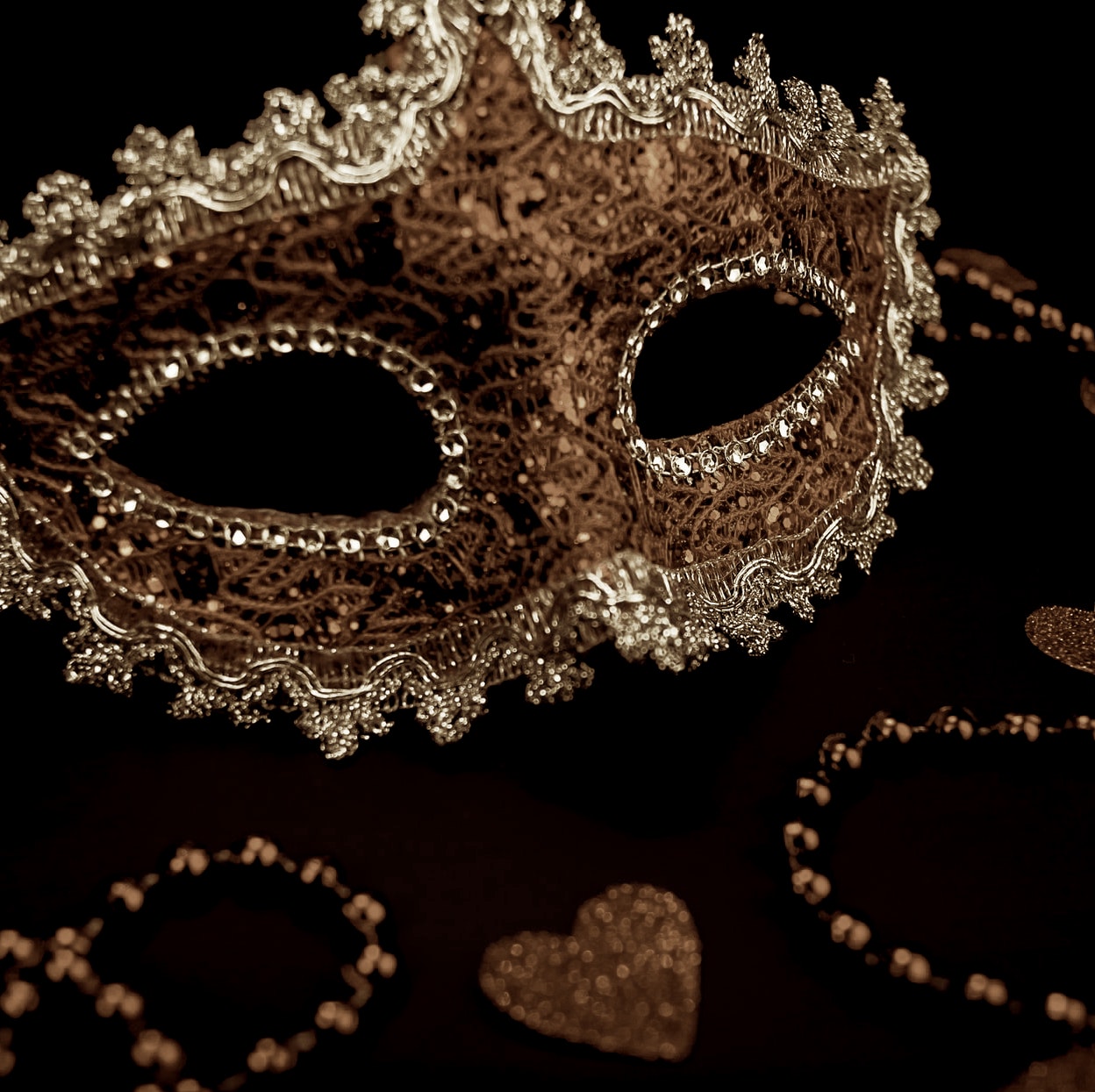 Last year I had an idea. Wouldn’t it be fun to write a story about the Devil in exactly 666 words? Turns out it was. Once it was finished though, I didn’t know what to do with it. Initially, I thought I would search out an open call to submit it to. After not being able to find a suitable opportunity, I got it ready to post as a story. Why that didn’t happen, I’m not sure. That brings us to today. To celebrate this spookiest of months, I decided to post two Stories from the Dark, and what better opportunity could there be than to share with all of you just before Halloween? I hope you enjoy it.

What comes next? November is National Novel Writing Month (NaNoWriMo). While I’m not participating in an official way, I am joining a group of my writer friends in an attempt to create some good writing habits, and while maybe I won’t get 50,000 words down, I still want to finish my current work in progress and take a big chunk out of the next. Stay tuned! 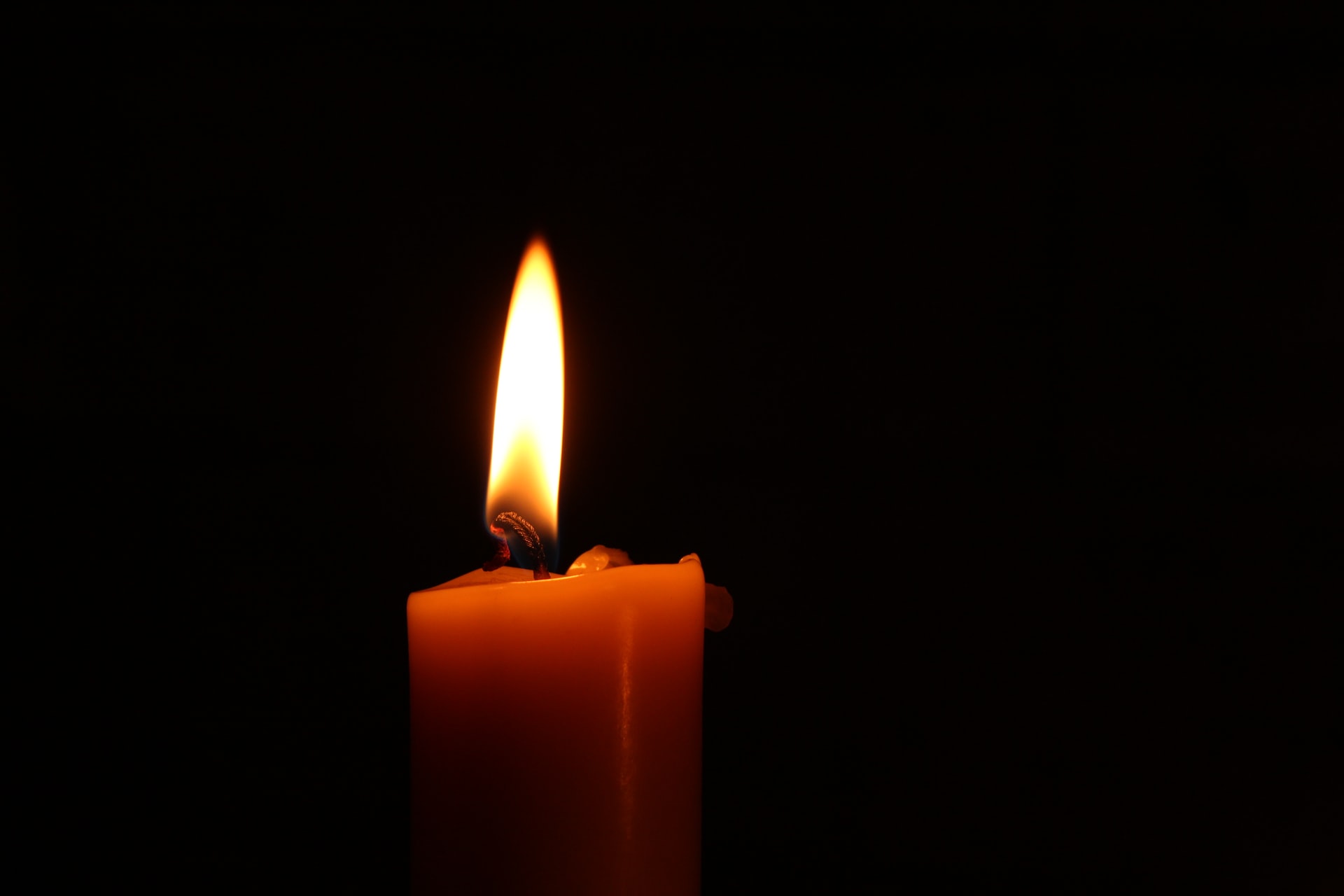 I have a short one for you today. While I normally write dark and weird, this one even surprised me. Maybe the spooky month is having an effect on me? Have a listen, I hope you enjoy.

Keep an eye out for my second Stories from the Dark post in honour of Halloween coming in a couple weeks! Until then, I hope you are well.

Photo by David Tomaseti on Unsplash 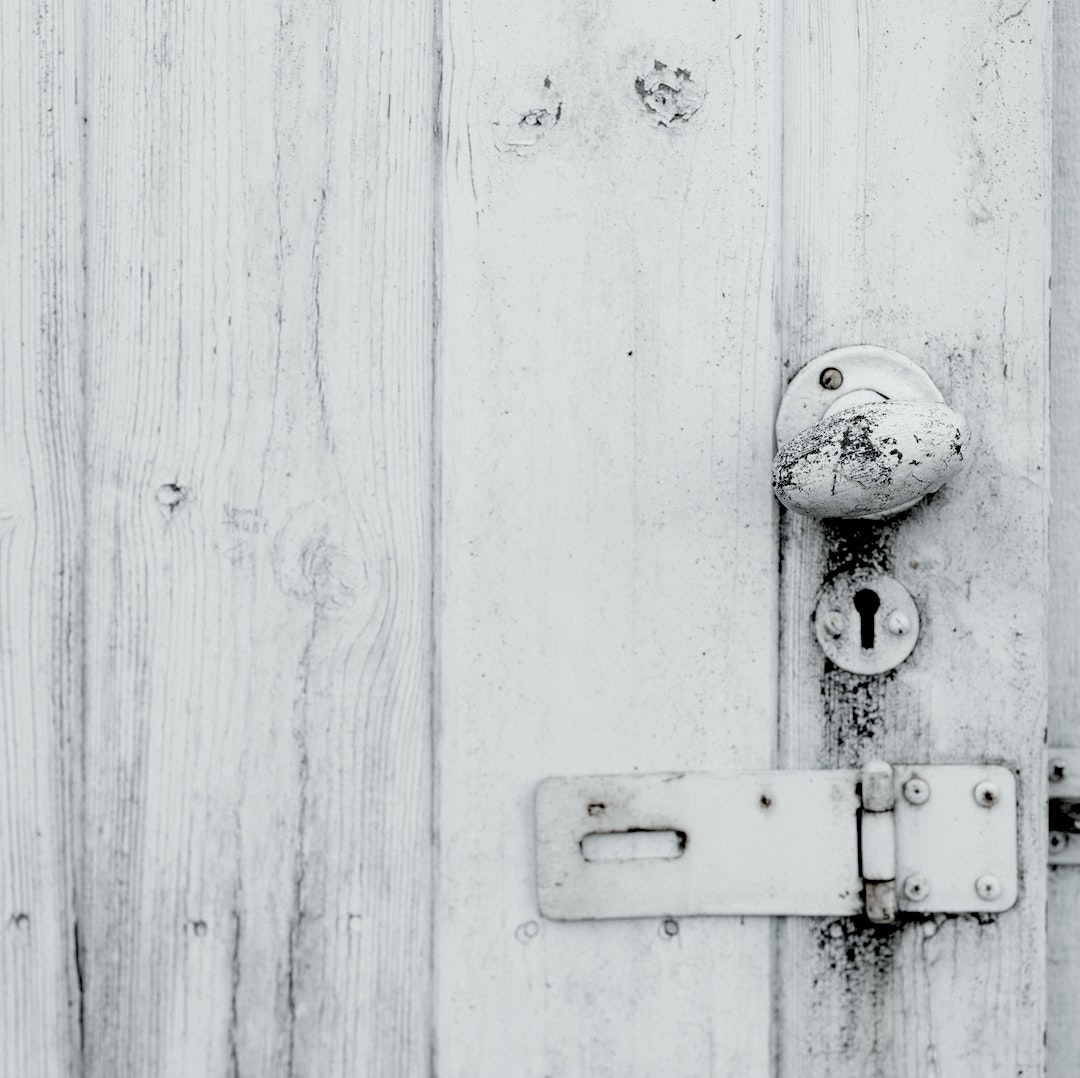 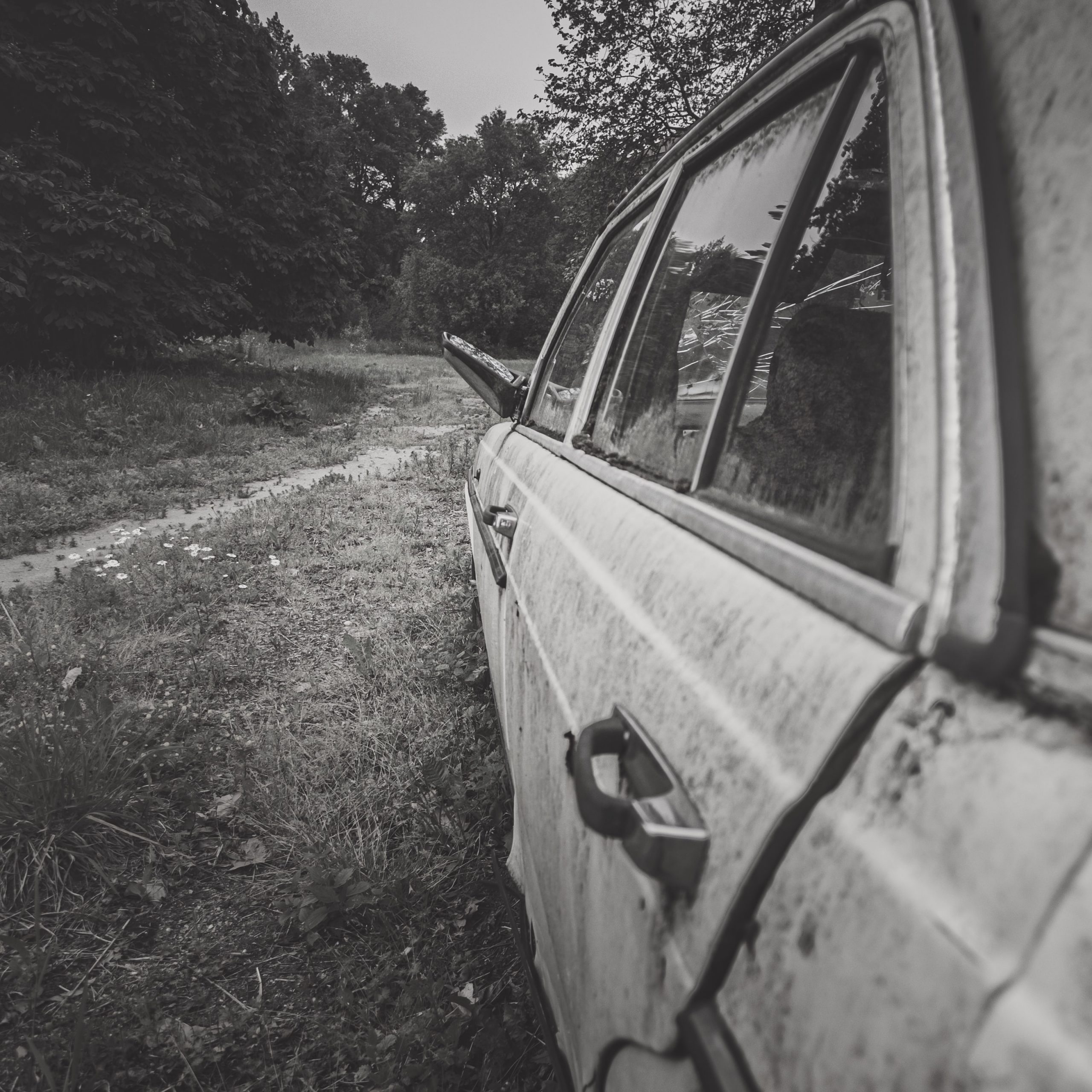 For this episode of Stories from the Dark I’m trying something new. The vision in my head doesn’t always translate to the real world, but that doesn’t mean it doesn’t work out in the end.

Are you a fan of weird camera angles and shadows? Do you really want to see my weird facial expressions as I read? Let me know what you think, who knows what I’ll do next time!