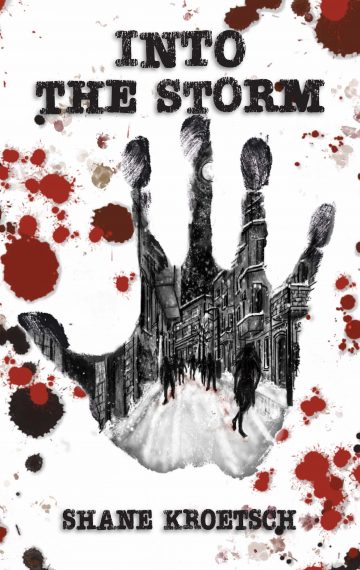 Home is meant to be a place of sanctuary. For Jason, it means being forced to live life as a shadow, in constant fear of being seen. In an attempt to escape his abusive father, the young boy sets out on his own. What he doesn’t know is that blood connects them, and blood will link them to a storm that will shatter an already broken family.

Into the Storm is the first dramatic installment in a trilogy that confronts the darkness that lies deep within humanity. The Storm series brings to life personal stories of coping with a world living under the threat of destruction and delves into the consequences of surviving.