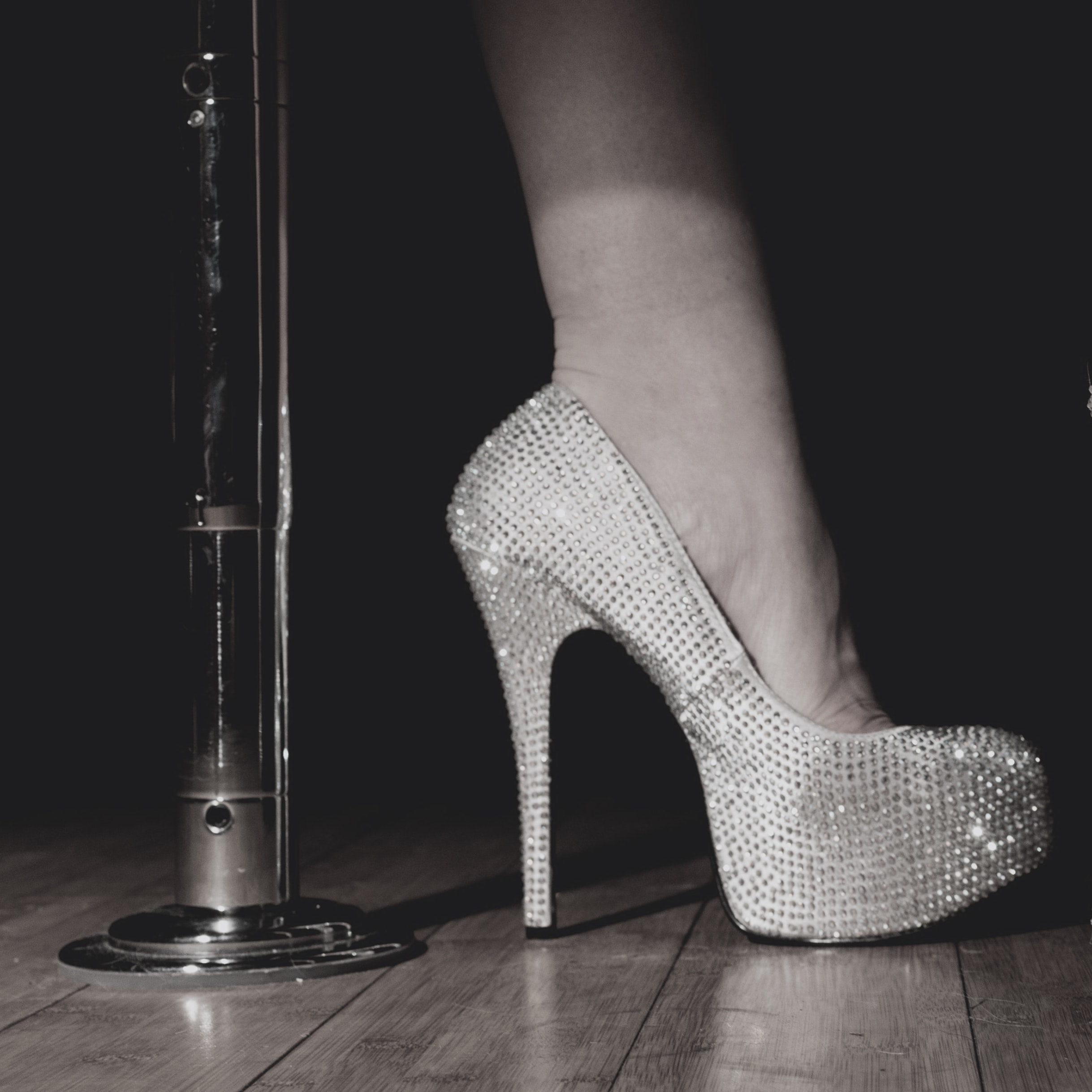 On the elevated stage in front of Leon, a young woman, who looks too scrawny to support the size of her artificial chest, adjusts her G-string and saunters over to a group of college students waving dollar bills in the air.

Mick leans back in his chair with a bottle of beer in his hand. “That’s really the first thought to come to mind?”

Leon picks at his teeth and side-eyes the bar. A fat man hovers over it, his thick-rimmed spectacles spotted with precipitation and the shoulders of his long coat glossy under the dim yellow light.

Mick holds his beer up and watches the bottom as he swirls the dregs. “Yeah. The job.” He sets the bottle down.

“This the extortionist or the pedophile?”

“Too bad.” Mick laces his fingers behind his head. “Got a little pent-up energy I was hoping to find an outlet for.”

Leon guides his eyes to the edge of the stage but doesn’t focus on anything in particular. “That’s called anger, Mick. And you’ve always had a healthy supply.”

Mick frowns but gives no other response.

At the bar, the fat man drops a few coins to pay for his drink, then heads toward the back of the room. He knocks on a black painted door hidden built into a black painted wall. When it opens, harsh light spills out, eclipsing the fat man as he moves across the threshold. The door eases shut behind him, but not tight.

Mick looks up when Leon stands and shrugs on his jacket. “You sure it’s not the pedo?”

Leon zips his jacket and pulls a thin pair of leather gloves from one pocket. “I’m sure, but if you want to pretend, I won’t get in the way. Let’s go.”

Photo by Eric Nopanen on Unsplash