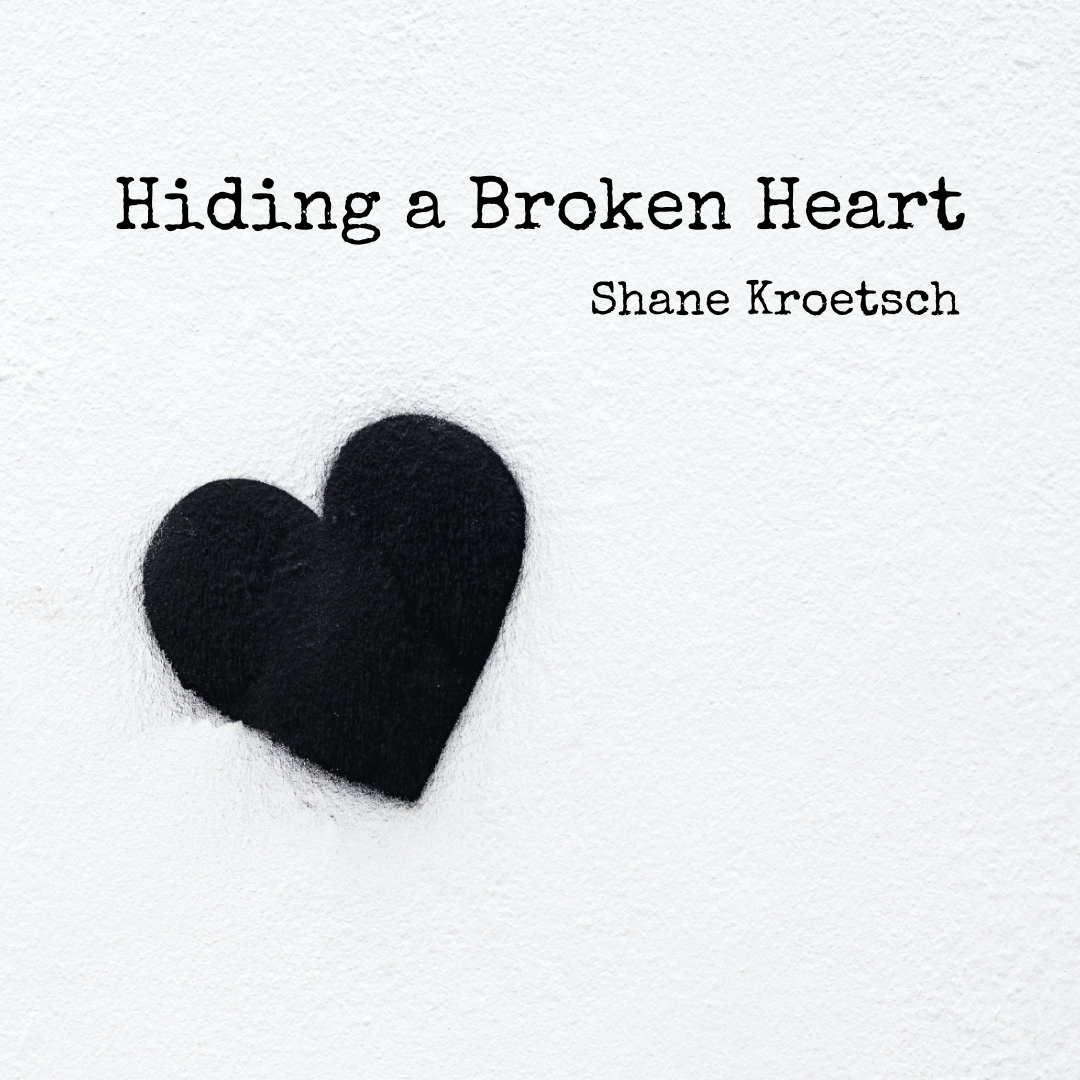 An organ moaned at the head of the small church. Rows of seats faced forward and held a scattering of mourners, speaking in hushed tones and dabbing at their eyes with crumpled tissues. Others milled about, eyeing those across the aisle with suspicion.

The empty pulpit had been pushed to one side. A simple black casket sat in a position of prominence with the left side open. Gold-fringed fabric and a bouquet of white roses rested over the right. Beside the casket stood a wreath and a badly cropped picture on a stand, pixelated from being blown up too big. The young man in the picture smiled like he did it too often. His overbite showed the tooth he chipped after his first time skateboarding at the age of fourteen. A self-induced bowl cut showed he still had not secured a well-paying job after moving out of his mother’s house at the age of twenty-seven.

Under the picture, a name written in gold paint was surrounded by tissue paper flowers. Arnolfo Cornelius Kacper. His friends called him Ghost, mostly because he was invisible in a crowded room and tended to knock random objects over as he passed them by. His mother called him Arnie.

Few in attendance spoke, and those who had kept their recollections short and to the point. He was a good lad. So much ahead of him. Such a shame. One of the cousins on his father’s side, which explained a lot, shared a story of how Arnie often spoke of dying young and leaving a good-looking corpse. Few of those in attendance appreciated the sentiment.

It was at the point where people were searching for an excuse to leave, knowing that more of the ceremony would come the next day, that the heavy door at the back of the church snapped open. A woman with running mascara and tangles in her dark hair pushed past a confused usher. She walked forward with uneven steps, the heel from one shoe in her hand. The right shoulder of her dress rode low. Snags marred her stockings at the knees. Her breath hitched, but she contained her grief at that moment.

Those nearest to the aisle either nodded or backed away. With the exception of the odd whispered question, the room fell silent. Standing in front of the casket, the woman set a bulky red leather purse by her feet, then hung her head and wrapped her fingers around the broken heel.

“Hi, Arnie. Sorry, I’m late. Hasn’t been the best day.” She sniffed and wiped her sleeve across her eyes, smearing tears and diluted mascara down her face. “Hasn’t been a great couple of days, to be honest. It wasn’t always this way, though, was it?”

She smiled through her tears. “I’ll never forget the day we first met. You were such a cocky little prick. Said one day you were going to have my heart. I told you that you couldn’t have it. Not ever.” Her chin trembled, and her lips pinched tight. “Then, somehow, it happened. It became yours, and everything and everyone that came before didn’t mean a thing.” She crossed her arms and focused on the bouquet of white flowers on the end of the casket, already beginning to wilt. “But you know what? I’ve been thinking about it. A lot.” She gave a nearly imperceptible shrug. “And I’ve decided that I’m going to take it back.”

The woman flipped the broken heel into the casket and knelt beside the red bag. She took out a canvas pouch, like an oversized pencil case, then stood and dropped it onto Arnie’s chest. Turning her eyes to the ceiling, she kicked off her shoes. “Sorry in advance.”

She pushed out a deep breath, grasped the cloth covering the lower half of the casket, then swept it and the bouquet of flowers to the floor. Ignoring the gasps from behind her and the crashing notes of the organ, she pushed up on the lid with both hands until it stood upright.

From there, her hands moved fast. She unfastened Arnie’s suit jacket, unbuckled his pants, and pulled down his fly. Reaching over him, she clutched an arm and a leg, then rolled him toward her. She wiggled the canvas pouch free from between the casket and his body, then removed what looked like a fat pen with a rectangle battery plugged into the end and a small black vial from the pouch. Holding them in one hand, she slipped the fingers of her free hand under the waist of Arnie’s pants. It took three sharp tugs to expose his naked form. After removing the cap from the vial and setting it on one cheek, she dipped the end of the pen in, and leaned over the casket.

“Oh, did I tell you why I was late?” The woman reached out for fresh ink and continued with her task. “I spent most of the morning stranded on the side of the road. Goes to show that if you had spent as much money on oil changes as you did on big wheels and stupid mufflers that piss the neighbours off, your piece of shit might not have died on me in the middle of nowhere. Don’t worry though, it’ll have a good home, for a little bit at least. I sent the tow truck driver away with Tatiana’s address. Gave him an extra twenty to park it on her lawn. It’ll be nice for her to have something to remember you by. You know, since I put all your shit in the dumpster yesterday and burned it.”

She held the pen away and looked to the back of Arnie’s head. “I didn’t want to believe it. I really didn’t. How could you, with the way your dad treated your mom? I know how much it hurt you both. My friends told me, over and over. I told ‘em you said it wasn’t happening. They asked me what made me think you was telling the truth. I didn’t have a real answer, so I decided to ask Tatiana. She told me, sure enough.”

With the pen held out, she stretched forward. “The worst part? I didn’t even get a chance to ask you why. Why her, of all people? Now, I’m never going to know. Not ever.”

She continued in silence until the heart disappeared under a glossy black blob, then stood back and admired her work. “There. That’s better.”

The woman tucked the pen in its pouch, then dropped it through the open top of her purse. With her hands gripping the edge of the open casket, she lowered her gaze. “Bye, Arnie.”

Picking up her bag from the floor, she turned away. A thin smile crept across her lips, and her shoulders pulled back. For the first time, she focused on the gaping faces around her. None dared to speak when they saw the fire in her cleared eyes. So, with her head held high, she lifted her purse over her shoulder, walked up the aisle and straight out the door.